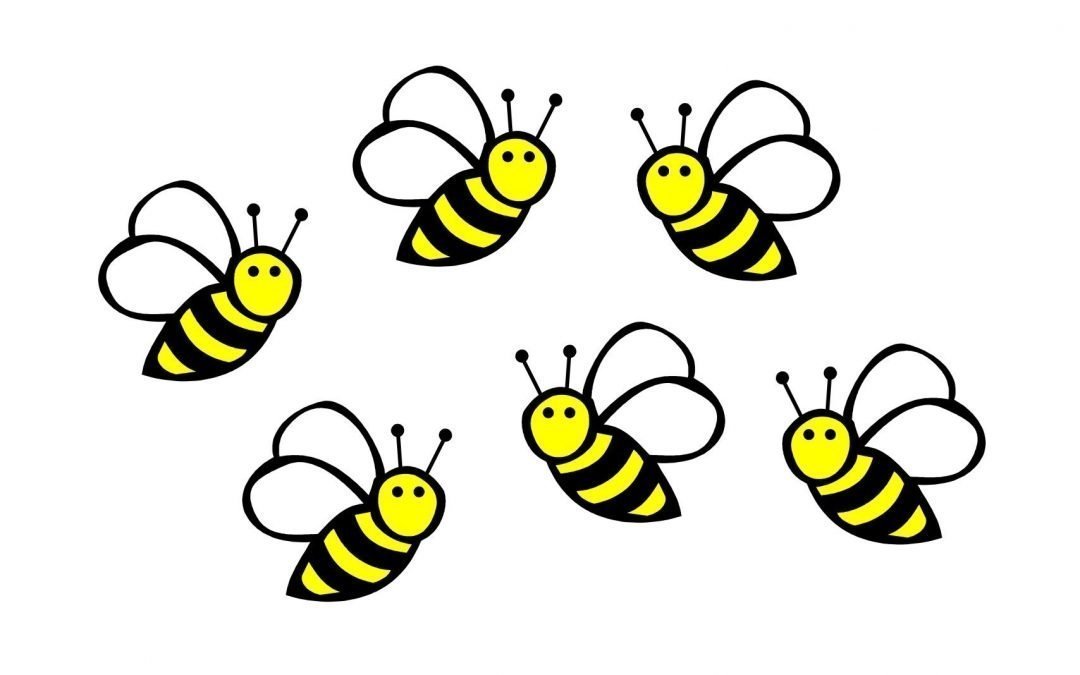 Go get a big goal.

Lewis Gordon Pugh swam a kilometer in 18 minutes and 50 seconds. He was in his late 30s. This is not a great time if you are an olympian, but Lewis isn’t an olympian. Just a man with a cause. The point of this is not his cause, but what he actually did for his cause. So yeah, just under 19 minutes is definitley faster than most people who aren’t swimmers could swim this distance, even with some training. What you need to know is that this was an open water swim near the arctic. The air temperature was 0 degrees, not including wind chill. The water temperature was 29 degrees (not frozen because of currents and waves).

Again, we can say “yeah that is cold, but with today’s modern dive suits and wet suits, etc. it’s doable.” Well Lewis wasn’t wearing a wet suit. He was wearing only a speedo (the little kind). What he did is not supposed to be humanly possible because of how quickly the body temperature goes down in cold water. In theory he should have succumbed to hypothermia in a few minutes. But like a bumblebee is not supposed to physically be able to fly, he could handle it. I guess the next logical reason would be that he is a physical freak of nature…well that isn’t true either. He has been tested multiple times and he is not physically different that anyone else.

What is different is that he had a goal, a seemingly impossible goal, and he trained himself to achieve that goal. He trained his mind and body to handle such conditions. This remarkable feat (and if you are thinking maybe its not so remarkable drive to the nearest ocean today and put your feet in and see how long you can stand it..of course Florida doesn’t count!) was accomplished purely through training and work.

Thomas Edison said “If we did all the things we are capable of doing, we would literally astonish ourselves.”

E. Jean Carroll said “If Joan of Arc could turn the tide of an entire war before her 18th birthday, you can get out of bed.”

Anyone can be mediocre without any effort…but what a waste of God’s gifts to you. Anyone can make a huge impact in the world if they choose…it just takes a little more work than mediocrity and it takes a willingness to not let those who choose mediocrity pull you back.