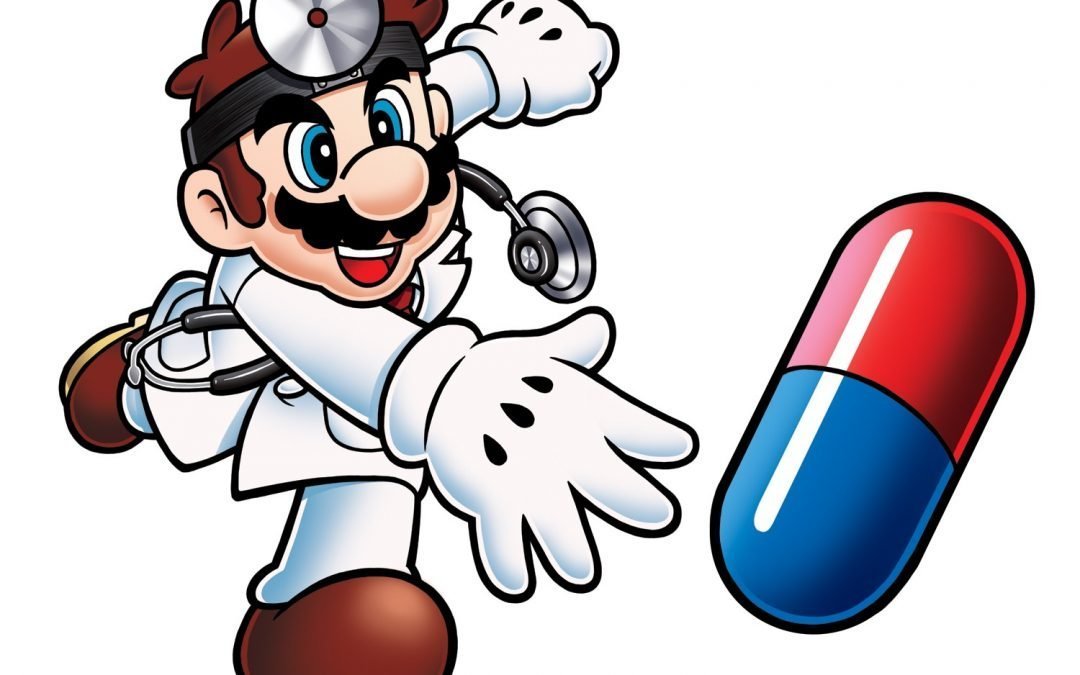 Too many people blindly trust the health advice of their doctor.

In general, doctors are good for diagnosing, dispensing drugs, and for performing surgery. This is what they are trained for. What they are not trained for is staying well. Doctors are not required to learn all the aspects of staying well. They are not required to learn about nutrition and exercise in an in depth way. They are trained to treat the body, not heal the body.

Let’s be real, there is a lot of money in treatment. It’s a consumable commodity that goes on endlessly. Treatment is part of a well-designed “sick care” system that produces trillions of dollars. It is a well-known fact that pharmaceutical companies endow medical schools and have a massive lobby…enough said…control what’s taught and control what is politically influential and you have a license to print money.

On the other hand, healthy people don’t put much money in the “sick care” system coffers do they? People who know how to stay healthy, provide the body what it needs, so they stay free of diseases (which are the “sick care” system’s golden goose), and when they do have a health issue they heal it quickly and without the need of long term drugs (in general…there are of course exceptions). You see there isn’t much long term money in healing. I’m 2 months from turning 50 and I rarely go to a doctor. I do the stuff the doctors don’t understand and aren’t taught, and then I spend a lot of my time sharing the knowledge so other’s can stay healthy too. What I spend on good supplements and exercise and good foods, is way less than the money for drugs and surgeries that other 50 year olds are laying out, and my quality of life is massively higher. Maybe you are one of the people who says “insurance pays for it.” Really? Who do you think is paying the insurance company’s? Don’t be naive.

And don’t be naive with your doctor. Ask him or her how much training they have had in wellness. Instead of asking what to take to treat an issue…ask what to do to heal your body…and see if they know. Take a good look at your doctor. Do they embody health? Ask what their opinion is and how much they know about vitamins and minerals. If they don’t look healthy, if they don’t know much about wellness (statistically there is about a 90% chance they don’t) I would submit to you that getting another doctor would be a good idea! At the very least, be clear what you expect from him or her, and do NOT blindly listen to what they say.

If a doctor didn’t study wellness, then they don’t know anymore about how to heal your body than they do how to fix your car. Seriously, I know way more about taking care of the body than most doctors do…that is a sad state of affairs relative to your health care dollars.

Take a good look at your doctor. Do they embody health?
You don’t want to be on drugs anyway (over 100,000 people a year die from PROPERLY prescribed and taken medication) and you don’t want surgeries where stuff gets removed (God put it there for a reason)…so take care of yourself. Here’s two quick examples from just the past two days. In today’s paper Johnson and Johnson is being slapped on the wrist for bribing doctors to prescribe their stuff…dig deep into the archives of any media outlet and you will see scads of articles about this kind of unscrupulous behavior from drug companies. Drugs companies are big business and big business often breeds greed and greed often breeds illicit behaviors.

If a doctor didn’t study wellness, then they don’t know anymore about how to heal your body than they do how to fix your car.
The other thing was a story my friend at the gym Joe told me. Joe is a former pro prospect college football player. He is a big guy with muscles on top of muscles. He’s around 40 years old now and he works out hard in the gym at least 4-5 days a week. Sure he has some extra weight around his middle…but his chest sticks out way farther than his belly…most people would like to be as fit as Joe. This week during a check up, his doctor suggested he have bariatric surgery….bariatric surgery (weight loss surgery)? I love what Joe said back to him. His first words to the doctor were “how much of a kick back are you getting from that?” His next words were “this appointment is over” and his words to me were “time to get a new doctor.”

The scary thing to me, is that a lot of people wouldn’t even have questioned him, they would just go along with it. There are a lot of good doctors, and doctors are necessary, but don’t expect them to help you stay healthy. They simply don’t know how.