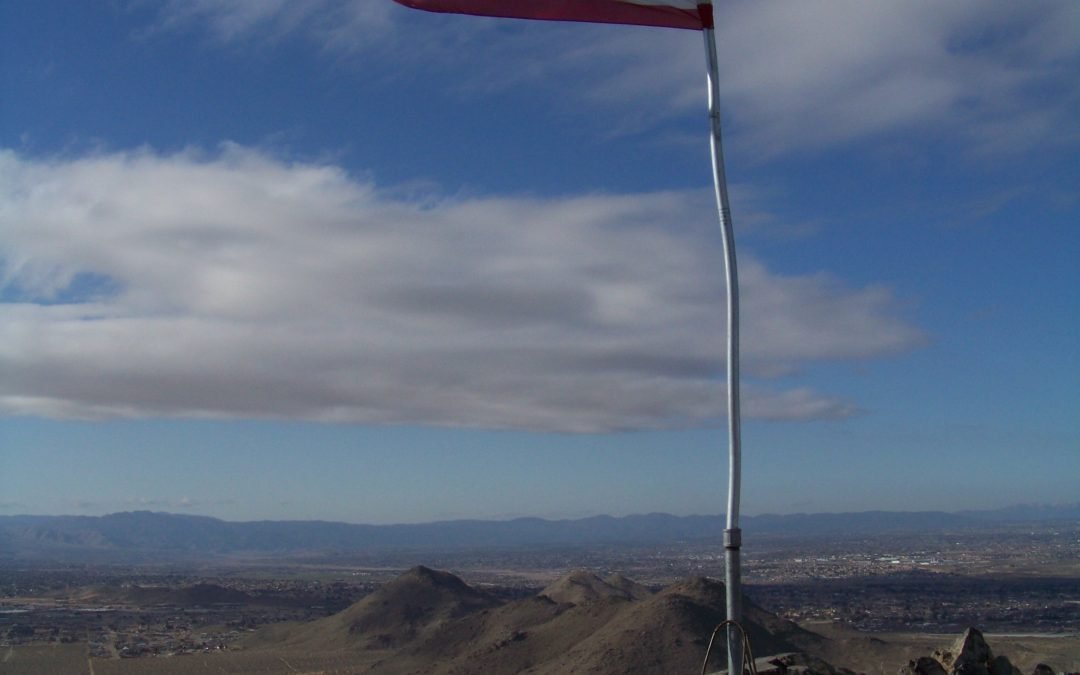 I am fast closing in on my 50th birthday. A month from today I will hit this number in time on the planet. Now, this post is not about a goal to make it to 50, although given my family history, it would be understandable if it was! But it is about a pair of goals I set for myself and the magic that happens to all of us just by setting goals and working towards them.

Most everyone who knows me knows that I am committed to staying healthy and that daily exercise is part of my commitment. It all started about 25 years ago. I had taken a desk job in 1986 and over a period of about four months had gained 25 pounds. Apparently the days of eating and drinking whatever I wanted without gaining weight had ended, but I somehow didn’t get the memo. Anyway, I was at the beach with some friends, and one of my friends looked at me and said these magic words…”Dude, you’re getting fat!”

That little insight he provided hit me right in the expanding gut.

The next day I started exercising and I have never stopped since. I preach that we should have goals in all areas of our lives that are important to us. Relationships, Health, and Career at a minimum. However for years, I must confess, I have been a little negligent in the health area. Not that I haven’t been doing most of the right things most of the time, but I had fallen down in the goal-setting area because I was happy with where I was.

This year, in Late December, as I was setting my goals, I decided that in honor of my upcoming birthday, that I was going to create a stretch goal for myself in the area of health. I have no desire to become like Charles Atlas, and I don’t have the knees to run a marathon, so I decided to set a goal that would involve fitness in a little different way for me. I set a goal to be able to do 50 consecutive dips and 25 consecutive pull-ups by the time my 50th birthday rolled around.

I had not been doing either of these as part of my exercise regiment, so I didn’t know where I was in relation to what I was trying to do (by the way, this is a goal setting no-no:-). So the first week in January, I went into the gym and found out where I was. I could only do 25 dips in a row and I could only do 12 pull-ups in a row…translation? I was a long long way from my targets. This made the task quite a bit more daunting to me and immediately I began to have the doubt thoughts creep into my mind. “Maybe I can’t do this?” Then the next set of thoughts crept in “Why bother?” Then the worst set of thoughts crept in “Know one will know if I don’t do this, because nobody knows I am trying to.”

But then the right way of thinking crept back “I will try as hard as I can and let the chips fall where they may. I will accomplish this whether I do it by my birthday or at a later date, but I will keep working at it until I do it.”

So I began. The progress was slow and still is. But a funny thing began happening in the effort. I began to get in better physical shape than I had been since I was in my 20s. People around me began mentioning that they saw a difference. And this is the point of this personal diatribe. The mere act of setting and pursuing the goal has made me better. And it always will. Anytime we set a goal and commit to it, we will become better.

There is great truth in the idea of shooting for the stars, and even if we fall short we have attained the moon.

This applies to every corner of our lives. You want to improve your relationships? Set some goals around time together and consideration…and even if you aren’t right on all the time, I promise you things will improve. Same with your work.

Well, 2 weeks ago, I got 51 dips in a row, so that goal has been accomplished. The pull-ups? Currently I am at 22 in a row. I’m not quite there yet, but I can see the goal. It is within my grasp. I have no illusions about these last three…they are going to be the hardest yet. But as the late Jim Rohn said “you will see me on the top of the mountain waving the flag or you will see me dead on the side from trying.” I intend to wave the flag:) How about you? What flag do you intend to wave?