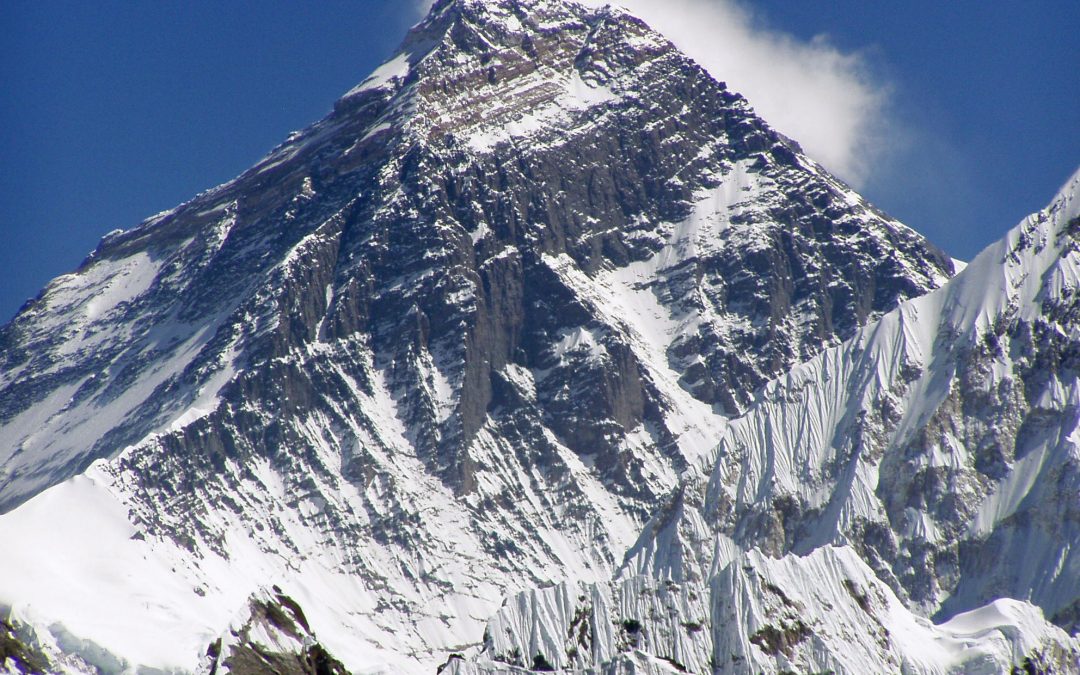 What makes a person extraordinary…the accomplishment of a feat that is above what is considered ordinary or the decision to pursue the feat in the first place?

Last week in Sonthofen, Germany, myself and 160 other Life Plus leaders from around the world had the pleasure of listening to Helga Hengge tell her story about climbing Mt. Everest. Helga, who has dual citizenship, was the first German woman to successfully climb Everest, and the first American woman to climb it from the treacherous north face.

She revealed her story wonderfully through a lecture and a series of slides that showed every aspect of her journey, including some breath-taking pictures of the world around Everest taken from the peak. To give you a little perspective on this accomplishment, of every 10 people who decide to attempt to climb Mt. Everest, eight quit before they even finish the attempt and simply turn around and go home, one dies, and one makes it (according to Helga).

Helga, was a fashion editor in New York city, for “Miss Vogue” when she made the decision to climb Everest. She had to train for three years for the attempt. THREE YEARS. She did this while she maintained her position as a fashion editor. She obviously had to make massive sacrifices, both in her personal choices as well as with her body, to prepare. There had to be many days when she simply didn’t feel like training, but she did it anyway. She had a goal, and she was willing to give her all. Another thing she did was work with THE most successful guide in taking people to the top. This is another entire lesson about choosing to follow the right mentor, that I’m not going to go into here, but stash that away in your mind for a rainy day to ponder.

The climb itself takes two and a half months. First you have to go up the mountain about 16,000 feet to a base camp for a month to acclimate yourself to the altitude. Then you begin the rigorous effort of establishing four more base camps at increasingly higher altitudes. This means climbing up and down the mountain for about five weeks as you gradually work your way up to a position to assault the final step and mount the north face.

There had to be many days when she simply didn’t feel like training, but she did it anyway.

The final step, the most difficult and dangerous, is the final five days when you finally climb the last stage from 24,000 feet to the top, a cozy 29,035 feet high (almost six miles high). In the last days, you are exhausted. You haven’t showered or slept in a bed for two and a half months. Your body is drained. But she did it.

I believe the decision is what made her extraordinary. The accomplishment was just icing on the cake. After all, she had an hour at the top, yet she had over three years in the journey. I believe the journey to try, made her above an ordinary person, because she didn’t settle for ordinary. She wanted more from life and she decided to go for it. We all are extraordinary anyway…God doesn’t make ordinary…people choose ordinary…and people can choose to rejoice and develop their own extraordinary. I challenge you to decide to be extraordinary.