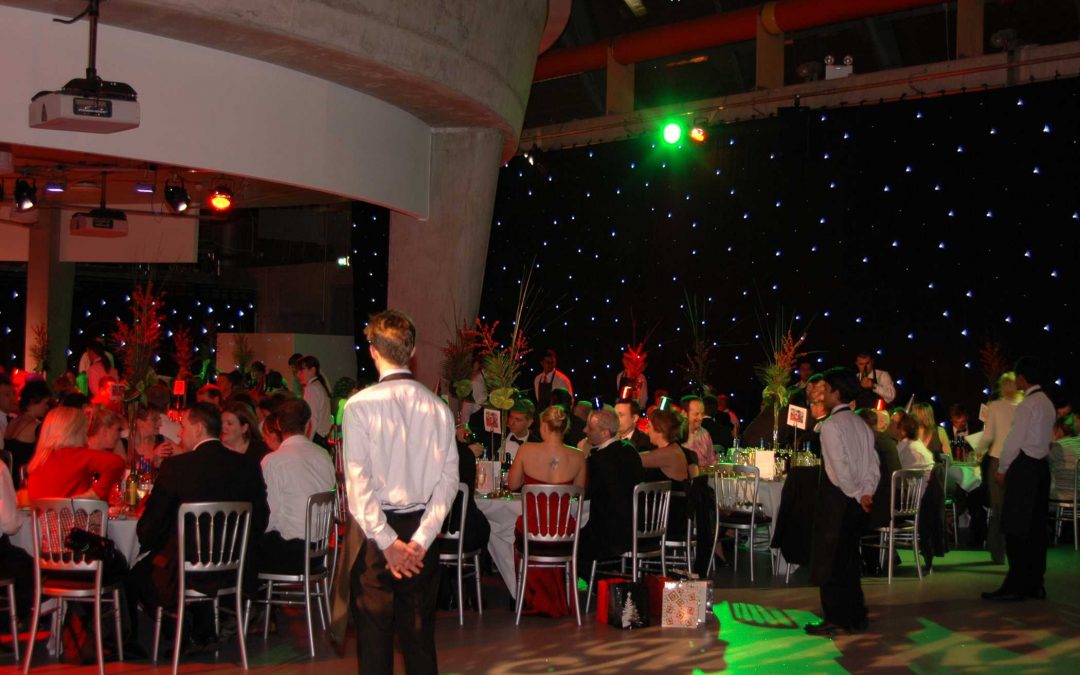 December is a fantastic month to network.

We are now going into the heart of the holiday season. This is one of the best times of the year to network. Over the next 3 weeks you will be attending events and gathering with friends and family. Most of these people will be making an effort to “turn over a new leaf” on January 1st. Guess what the majority of these people will be thinking about?

Yes, health, weight, and money will be at the forefront of their minds. All you have to do is ask questions about what they are going to change for the coming year and you will find opportunities in abundance to open doors. Believe it or not, some will be interested in learning about what you have to offer even during the holidays. They might be too caught up in the holiday season to take any action (but then again they might be ready to act now anyway) right now, but they WILL be ready to act in the new year.

All you have to do is ask questions

January to June is the premier time in our industry for growth. The people who network during December get off to a fast start in January. The ones who put everything aside, tend to miss out on the early to mid-January opportunities. This may only seem like a few weeks, but its much more than this. The January “multiplier” as I refer to it, creates a window of timing where each day has an incremental effect going forward. Each “brick” (contact) can lead to multiple bricks in your foundation at this time of year.

By networking through December, you position yourself to come into the beginning of January with a heightened personal momentum, not just with your prospects, but with their friends as well. because what do you think they will be talking about? If you are already in place with being connected to people’s New Years goals, you are in an excellent position to be referred.

So as you spend time with people sipping egg nog, ask them what they are going to do for their New Year’s resolutions, and let the doors open.

Be the leaf that people turn over!