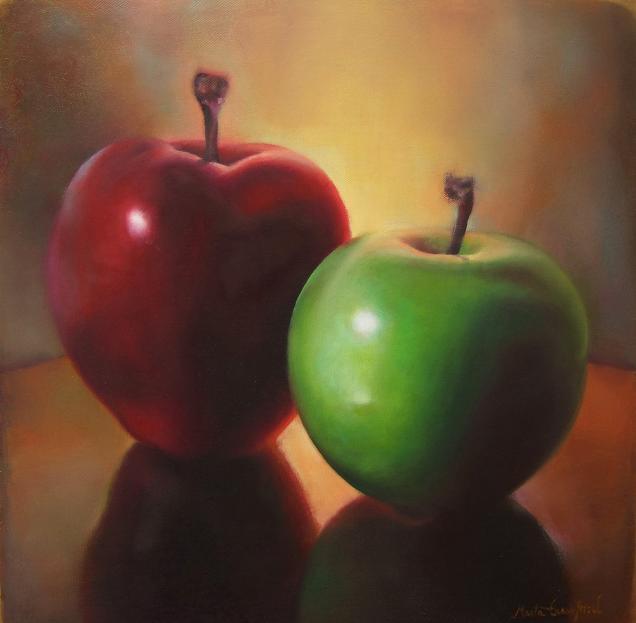 The old saying goes “An apple a day keeps the doctor away.”

The concept is that eating an apple gives you nutrients that allow your body to not get sick and hence, have no need of a doctor. If the saying was “an apple a day makes you like Hercules” this would be an entirely different concept. The “Hercules” concept would represent abundant health and strength. So what is the old saying really saying?

So how much should you do? A little more. Perhaps you think, that just a little more can’t possibly be enough to go from minimums, or better put, what the average effort would produce, to higher levels of achievement. This is the mistake of the majority. Another very appropriate saying is “the majority never get rich.” This is because the majority do the same thing in general.

This has nothing to do with raw material. In other words, this is not a case where people need above average talent or above average genetics. This is simply a function of effort. Effort and diligence will trump talent most of the time in the long run (remember the tortoise and the hare). The key point is that it doesn’t take a lot more effort or diligence. It simply takes consistently more effort and diligence.

The extrapolation of a little more each day, over time, adds up to an enormous amount of difference over time.

Consider these two reasons: accumulation and compounding. Accumulation is an easy one to understand. If you make just one more call a day than the average person in your business, then in a year you will have made 250 more calls than the average person (50 weeks of working 5 days). You will have better results just by sheer numbers. This is an easy one.

The compounding concept is where the real Gold is. Your better results,i.e. more satisfied customers & more business volume, have a compounding effect in reputation and referrals, for starters, and increase your base in which to compound from the following year. This is a multiplier that is greater than just one plus one equals two.

The even greater compounding effect is in your skill. The effect of a little more each day increases your skills faster, which continues to compound as you do a little more each day. In a year, not only are you farther ahead from the one more call per day in actual production, but you are much farther ahead in terms of skill development which then serves to make all of your calls more effective and leads to greater results per call than the average person would get.

So whatever it is you are doing, do just a little bit more each day and watch your results zoom in the next year.