You know the best way to help the majority? 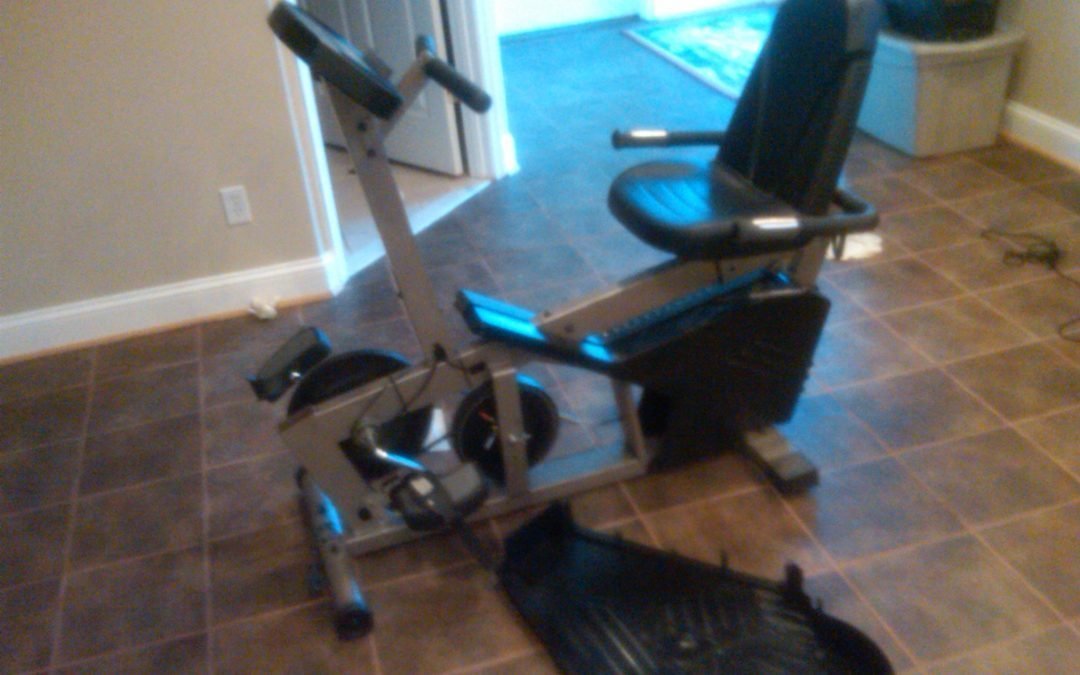 Don’t be a part of them!

My stationary bike finally bit the dust this week. It was an excellent recumbent bike and I have had it for probably sevreal years. It had all the electronic stuff where I could program the ride I wanted, the resistance, see the speed, and distance, and calories burned. This top of the line exercise bike which I rode thousands of times and my son also rode often cost $150…because I bought it from the majority.

In our business we provide an opportunity for people to  improve their life in the three major areas that the majority struggle: health, money, and relationships (check out divorce rates sometime).

You know what? The majority of the people are not interested. Can you believe it? I am being sarcastic of course, but here’s the reality….out of every ten people I talk to about improving their health, 2 0r 3 are willing to take a step. They are willing to join the growing minority of which I am happy to be a  part of. 7 to 8 of these people are unwilling to take a step…they prefer to keep their health challenges…regardless of what they say…this is the truth...they are living in their self-imposed limitations which does not include prospering in health. They are choosing to remain in the current majority.

Now in this circumstance I have a choice don’t I? I can be upset and feel bad that 7 to 8 people said no to me and aren’t interested in, or open-minded to, bettering their health, which then affects my attitude and keeps me also stuck in the majority (because I don’t succeed in building my business); or I can think to myself how sad it is that someone is either too ignorant or is just plain closed-minded (which is my nice way of saying they are being an absolute idiot*), be kind to them and let them know I am available if they ever want to feel better, and focus on helping those who are ready to rise out of the majority and join the abundant health minority.

This same statistical analysis works for the business opportunity as well. I can focus on the majority who won’t take a step to a better financial life and feel so bad I don’t either, or I can look for the part of the majority who is ready to climb up and help them.

The best thing you can do for the majority (besides refuse to be one), is help lead the ones who are ready to climb up one at a time. The more we help climb up the more we begin to make the minority bigger. My vision is that some day in the near future we will reach helping one million people climb out of the majority into the growing minority…..heck wouldn’t it be cool if we could lead such a revolution that we create a NEW majority? A majority that is living in the abundance that they are blessed to have if they only pursue it?

It’s no fun wallowing with the majority that wants to stay in the current majority…so DON’T! Find the people who want to climb up…THESE people are the ones you want to hang around with and help…this approach to helping people is the fun…get through 10 as quick as you can to find the 2 or 3…help them and then do it again! This is how the minority of the people who build a big business do it…they have the same opportunity as the majority in the field, the only difference is that they work at the business diligently every day and they go through scores of people over time to find the ones who want to step up to the growing minority. Oh, and by the way, the growing minority of successful business people has unlimited seats on the bus….you just have to choose to get on:)

* Any one who is close minded in today’s rapidly changing world is being an idiot…that’s just an intellectual fact.