Who is Ron Wayne? 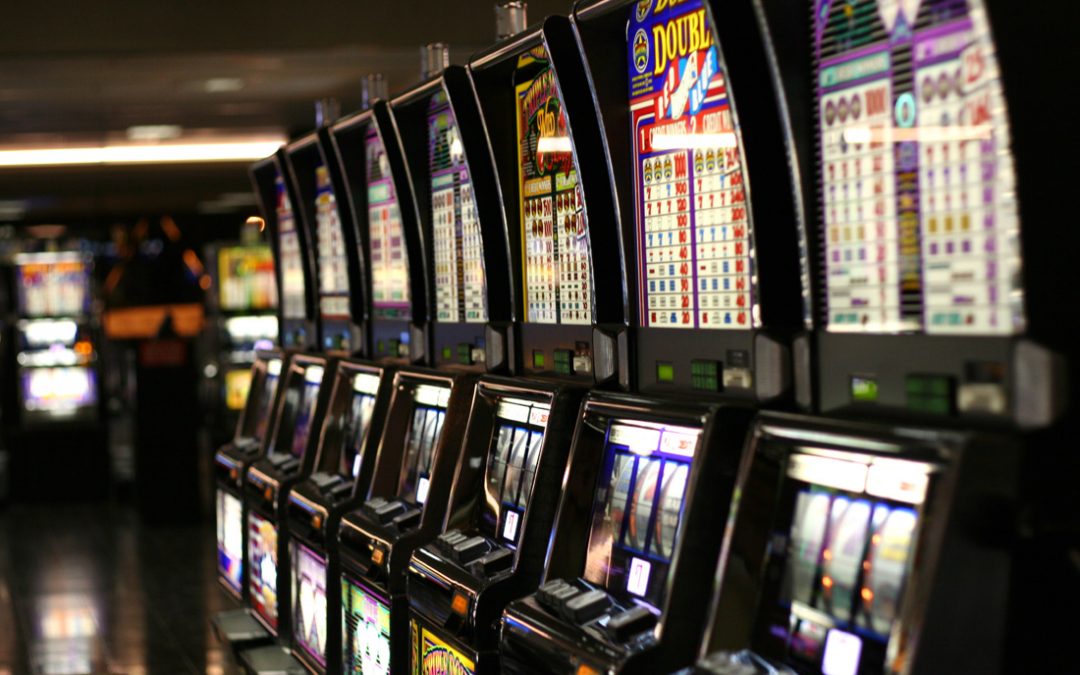 You might have heard of John Wayne, but probably not Ron Wayne…

In 1976 he was asked by two guys named Steve to help them out with a business they were starting. They offered him 10% ownership to bring his experience and expertise to their venture. He said yes. Unfortunately, Ron couldn’t let go of his previous failure. Instead of learning from it and moving forward, he let the fear get the best of him. 12 days later, he quit. He received $800 for his ownership share in the venture and parted company. He never built a success again. He allowed his past to equal his future. He became a permanent failure because he was afraid to try. He now lives on social security and sells stamps and coins to supplement his retirement.

It’s ironic but true…the only way to fail in life is to not try. He never got the memo that failure and difficulties are the only path to success. The average millionaire typically fails multiple times before they ultimately succeed. Michael Jordan was quoted as saying that he failed over and over and over, and that is why he succeeded. Abraham Lincoln’s history was one failure after another…until he became President.

Had Ron Wayne not quit? His ownership share today would be worth $22 Billion. The two Steves were Jobs and Wozniak. The company is Apple Computer.

Ron Wayne did not have the resolve to succeed. Here is the late Jim Rohn on resolve: “Resolve says “I will.” The man says “I will climb this mountain. They told me it is too high, too far, too steep, too rocky, and too difficult. But it is my mountain. I will climb it. You will see me waving from the top or dead on the side from trying.”

This is the attitude it takes for success. Resolve to succeed and you cannot fail.