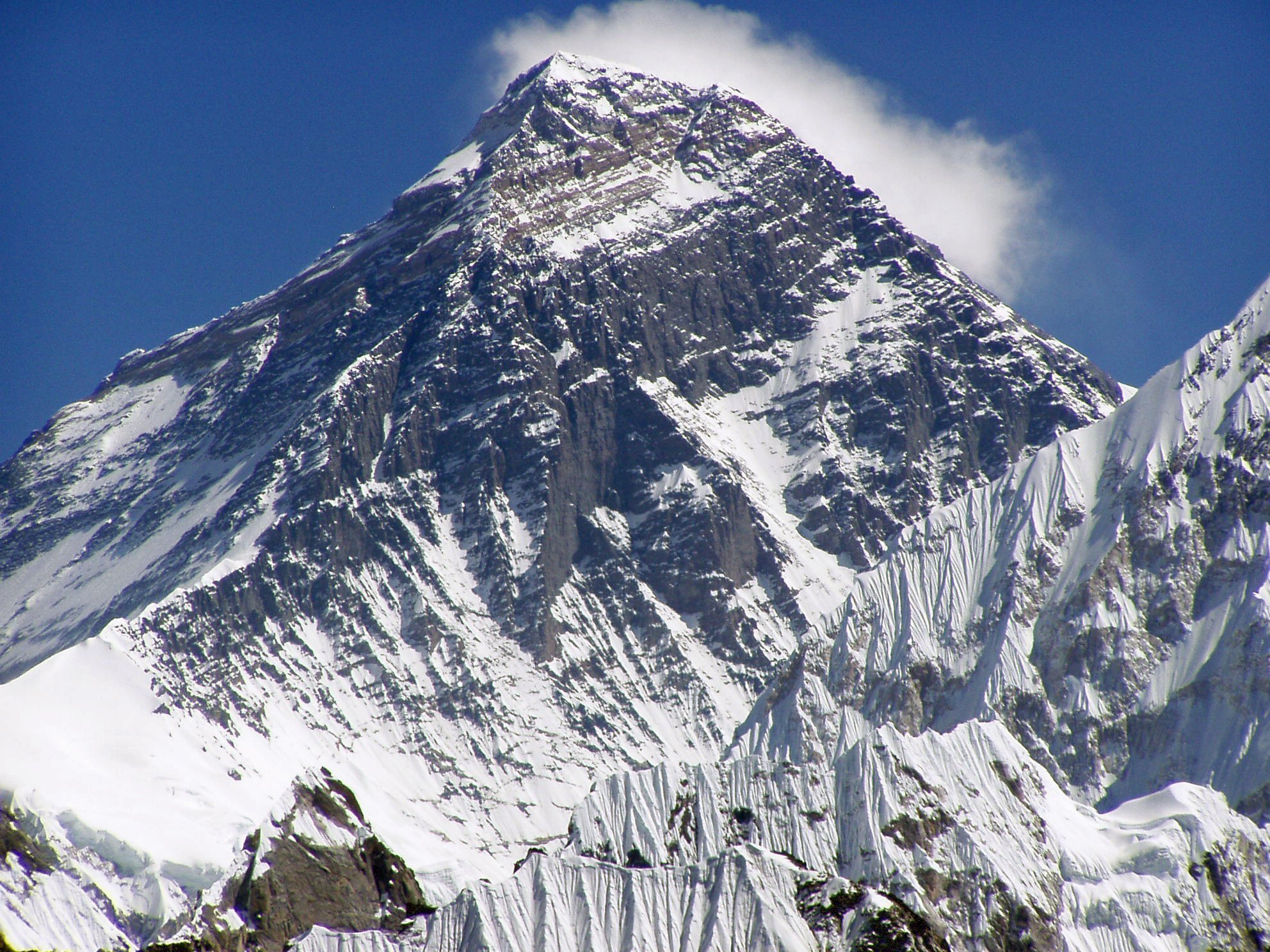 Have you ever had a prospect not show up for a meeting?

Of course you have! If you have been working your network marketing business for any length of time you have had plenty of no-shows. You’ve had no-shows for one-on-ones, phone appointments, webinars, conference calls, in-home meetings, and bigger meetings. It happens all the time.

It doesn’t matter how good you are at inviting and gaining a commitment to show up. Some people just don’t show up. Some of these people are the same people that if you said you were having a party they would absolutely be there. But when it comes to showing up for your appointment, an appointment where you are going to provide them an awesome opportunity to change their life and then you are actually going to help them do it? They don’t show up and they don’t even bother to do you the courtesy of telling you.

It makes you feel bad too. It makes you wonder what you did wrong or what you said wrong. But the truth is, that if you invited them in a respectful way and they said yes, this hasn’t nothing to do with you.

It Tells You a lot About Them.

This is a character issue on their part. They may even have done you a favor. It lacks integrity to say you are going to do something and then not do it. It lacks respect to know someone is spending their time to meet you and then not show up. Is this really the kind of person you want to work with? Once in a blue moon something actually happened to them where they could not come and could not call. This is a different scenario. But not showing and not calling? No excuse. Disrespectful, dishonest, and just plain wrong.

There is Good News Here for You.

Yup, I said good news. If you ask any top producer in the industry of network marketing how many no-shows they have had in their career, they are going to tell you more than they can count. It happens to the best. As a matter of fact, it has happened more to the best than it has to the rest! The best have talked to the most people, recruited the most people, and had the most rejection. No-shows are simply part of the rejection process. They are a cowardly way of rejecting you. As if standing you up is easier than just saying no!

So take heart in this. You will have lots of no-shows on your way to your goals. The key thing is to expect that they will happen and have some strategies in place to deal with it. In this video I give you four different strategies for dealing with this, in addition I share a whopper of a story that happened to me years ago.