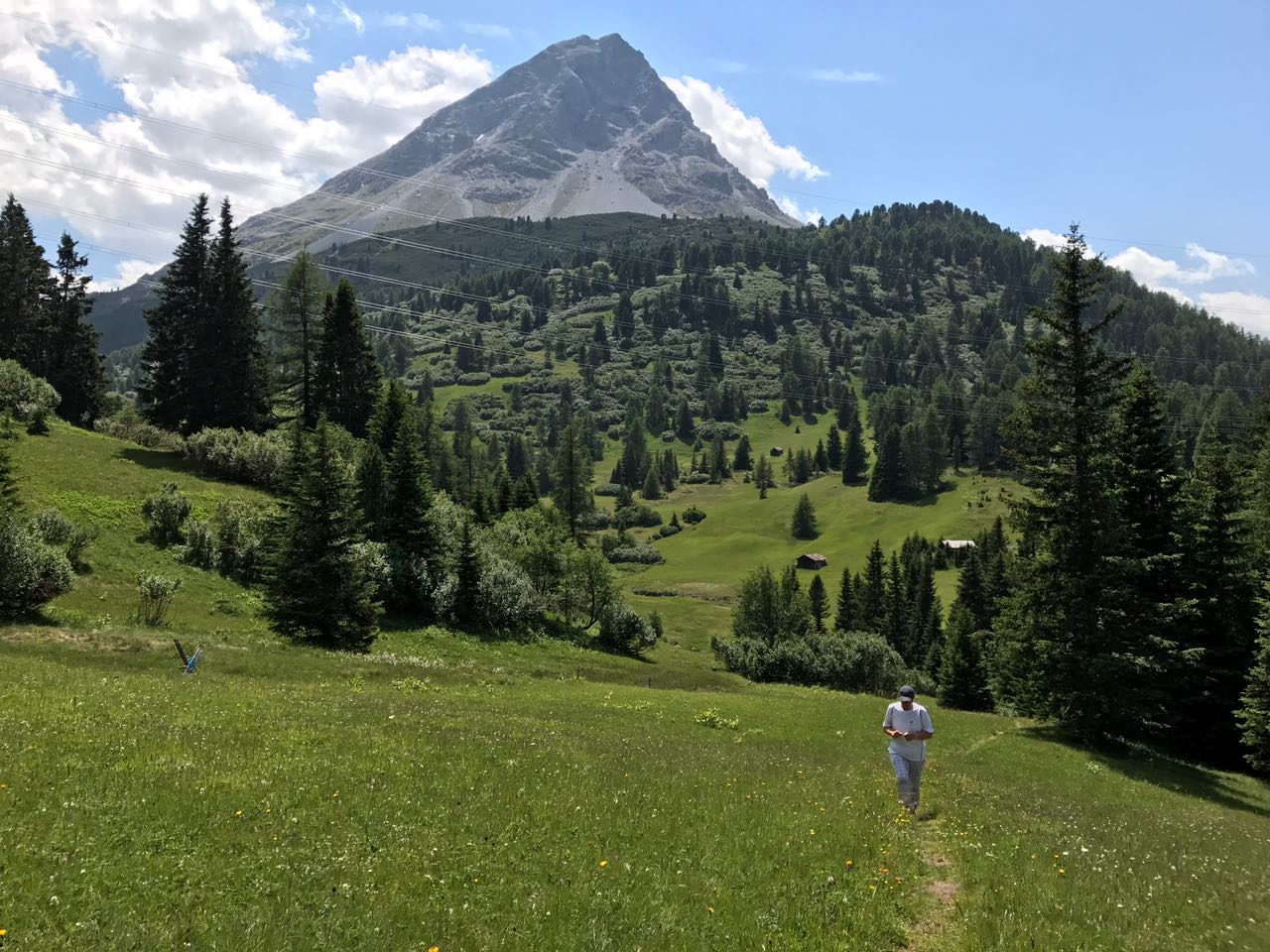 Do you ever struggle with procrastination?

I am going to guess that you probably do a little bit at least. I think everybody does to a degree. Procrastination only hurts you when it comes to the important stuff. But the habit of procrastination affects your entire life. All the time, everywhere, and in every thing. There’s four primary reasons we procrastinate stuff in general, and in the work of building your a business:

Instant Gratification– There are simply other things that you would rather be doing at the moment. This is a big one when it comes to things in life where we absolutely have freedom of choice with only ourselves to be accountable to. Most of the stuff you put off until later are things that don’t bring instant gratification, or you probably wouldn’t put them off! And the stuff that brings instant gratification is usually not a good thing for the long run. It is an ongoing tug of war in the brain.

Don’t Feel Like it– Sometimes the thing you need to do, and even want to do, you just don’t feel like doing! Sure you want to have a successful business, but often you are tired, or a little down, or a little discouraged, or…you would rather wait until you feel more like it!

Uncomfortable– Any time you are required to take a step out of your comfort zone your brain will frantically search for something that you could justify doing instead. Building your business brings comfort zone decisions daily.

Time– It’s easy to say that you don’t have enough time to do much right now so why do anything at all? This is another misnomer…you can always do something productive in just 5 minutes. Always!

It’s bad enough that the act of procrastinating has practical consequences. After all, if it’s important to do, you are going to have to do it eventually. And the longer you put it off the harder it will be when you do it many times. So you will have made it harder on yourself. In addition, you won’t have reaped any of the fruit that would have come from having already done the thing you’ve put off. But these aren’t the nasty little friends I hinted at. These two little friends are the joy suckers that come with procrastinating.

Theses two friends are Guilt and Burden. When you are procrastinating and out doing something else you can’t fully enjoy it can you? Nope. You can’t. That’s because you are carrying the burden of the thing you aren’t doing with you every where you are going! You see you know you will have to do it anyway, so it just weighs on you! At the same time, things aren’t nearly as fun as they could be, because you feel a bit guilty that you are even doing whatever it is you are doing instead of the thing you are supposed to be doing.

It’s not even worth it to procrastinate one thing to do another because you rarely get to have the full positive experience of the thing you are doing instead! The key is to develop the “do it now” habit. Those three little words can make a big difference in your life results. Write them down and make them your mantra. Tell yourself that you are a person who will “do it now.” In this video I share a few more things on this important topic.